SeCuRe and Agile Connected Things
about

Development and operation of secure, large-scale IoT systems is hard. While there exist technological platforms aimed at providing the necessary building blocks to integrate devices and backbone logic, they do not address the major concerns of today’s software-intensive systems: security, agility and a need for continuous deployment.

SCRATCh proposes an integrative approach to IoT, security and DevOps practices through a set of interoperable tools (toolkit) based on a common conceptual architecture and consisting of the following elements:

We proudly announce that our SCRATCh Tools Repository is publicly available on GitHub at https://github.com/SCRATCh-ITEA3/SCRATCh-Tools-Repo. This repository contains DevOps IoT…

On 25th-26th January 2022, the 9th SCRATCh General Assembly was held as a web meeting again. Slowly but surely the…

On the 23rd and 24th of November 2021, SCRATCh attended the TechEx Cyber Security and Cloud Expo at the RAI… 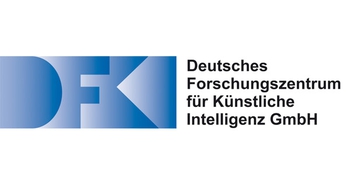 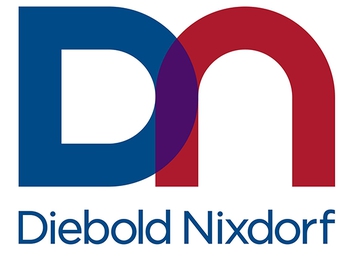 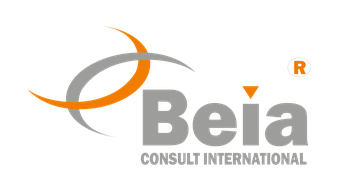 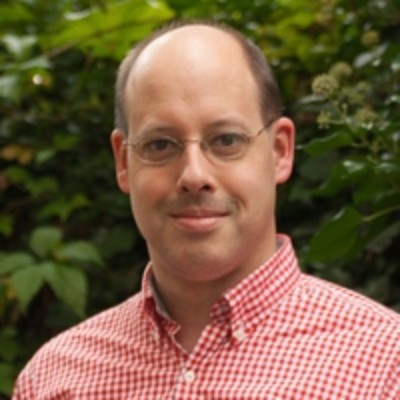 To get in contact with us send a mail to: